How to Better Procrastinate 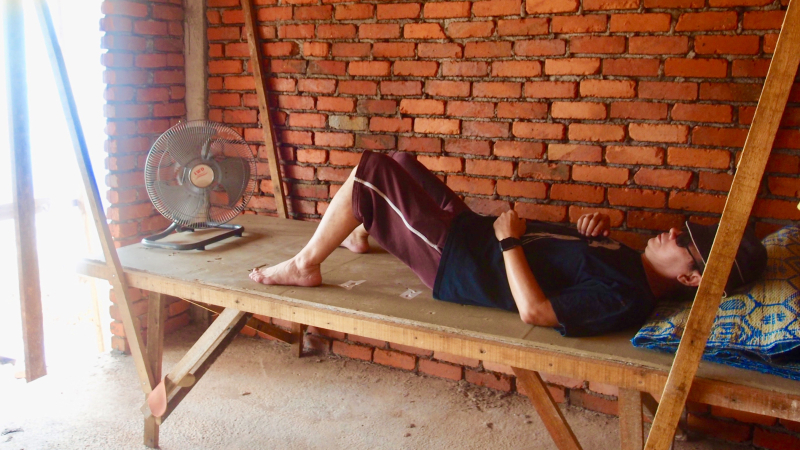 “...choosing all the things I want to procrastinate (including that nagging thing in my psyche) versus doing that one priority action, is made by instinct, gut feel...”

I was under the weather the other day. Just a cold. Should recover soon. I slept most of the afternoon off without touching any personal or work task, although I could have.

At any moment, I choose and I do something (which may include do nothing), because I decide that doing that something at that moment is the right thing to do. The priority. The one priority.

Priority originally was a singular word only. With priorities in the plural, it becomes confusing — me, I can’t be doing more than one thing at a time. So I’ll stick to one moment, one priority.

How do I choose, then, or as they say, “prioritize” (that one priority)? It’s complex, but in the end, choosing all the things I want to procrastinate (including that nagging thing in my psyche) versus doing that one priority action, is made by instinct, gut feel, aided by comfortable (that’s a feeling) knowledge of all the things ahead of me.

I could draw an Eisenhower matrix (that four quadrant thingy) of important versus urgent. That’s a two-dimensional mental exercise. Draw multiple matrices? Have an artificial intelligence app that takes in or senses all my input and existing parameters (including “mood”) at any moment and spurt out what I should be doing? I’d rather have a human advisor, and I’d still reject the advice.

I like to be lazy, lazy at making decisions of choosing what to procrastinate. Prior thinking means bite-sized thinking I had done on all the demands coming may way that I store somewhere: a passive list (categorized, but still passive). “Store somewhere” is another laziness, I don’t have to wring my brain to remember.

Then the list becomes my mental aid. I’m comfortable because I’m guilt-free that the list is exhaustive as it can be. Then flipping through it means there is some unexplainable algorithm in me (trust my instincts) that I can procrastinate ALL the many things I want to procrastinate in the list, except for just the one priority. I happily deal with the priority until the next moment of choosing. 😁