Entering 2016, I was following what I quoted in that article, "Thinking about goals and the things you want to get out of life is always gonna be better than the essentially 93% negative self-talk most people do: 'Wow, life’s hard, I’ll never get there…' So anything you can do that keeps your mind focused on more positive stuff, those stuff you want to have, is going to be highly useful to you."

I first approached 2016 with dozens of goals, which I narrowed down to my top 10 goals, then made sure I planned and tracked my monthly goals for these annual goals. I achieved 2 of the 10 by mid-year, and now am about to complete the year as my best year in my lifetime yet.

I also quoted a year ago, "…keep focusing on them and re-set. We almost never achieve our goals." True, I will not achieve exactly all the remaining 8 goals word for word as what I composed as sentences of goals at the start of 2016, yet I have grown tremendously, acquired a new set of rich resources and relationships, and made great differences in many people’s lives.

The initial planning consisted of a process of a breakthrough acknowledging of the power of me, then clear owning of my roles in my life, committing to one major focus and creating specific goals for all the roles. After that, throughout 2016 was all implementing, tracking and "mastering me," in other words, keeping myself accountable.

My major focus is "Coach," a role and profession I only started in the second half of the previous year. I am ending 2016 already having completed or still in progress coaching more than 10 clients, making a difference in each of their lives. This has extended to the group sessions I have facilitated, touching more than 40 other people in 2016. I am not only living out the process of arriving at my best year yet, I have been spreading it to other people.

Every year is a learning year. I acquired my 2016 learnings by going to numerous resources, people and lands. The highlight was meeting Jinny Ditzler, founder of Best Year Yet®. 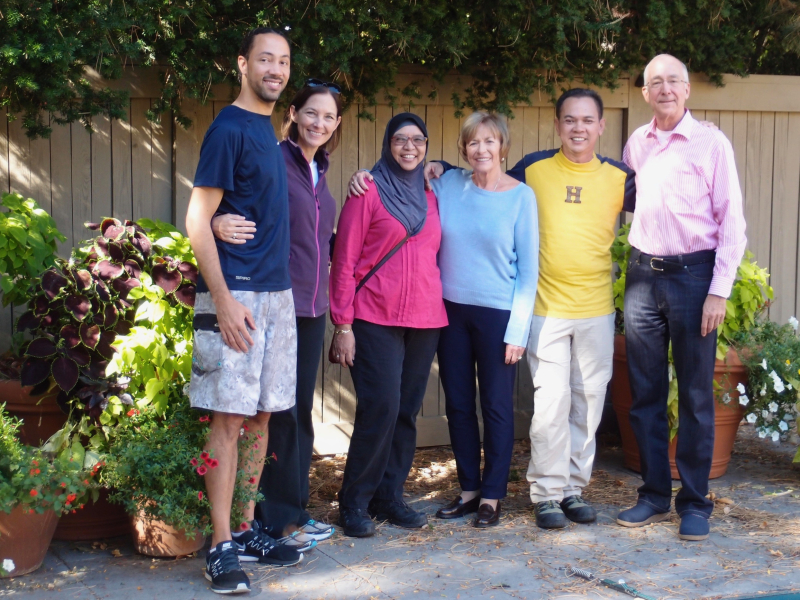 2017 will even be greater for me, with the planning commenced now, with more impactful outcomes to create, with more lives to touch. The process is the same, the contents refreshed. Bring it on!